Blog - Latest News
You are here: Home1 / News2 / Letter to the Washington Post

Last week, the Washington Post published a misinformed article about donor-advised funds. The Council on Foundations, with support of community foundations, immediately responded by penning a letter to the editor. The full text of the letter is below.

We hope the Post will consider publishing this letter, but in the meantime we wish to share it with you.

Tuesday’s article on donor-advised funds (DAFs) (“Wall Street is sitting on billions meant for American charities,” June 21) provides a laundry list of damaging and inaccurate assertions about DAFs, specifically those created by financial institutions. Community foundations, leading stewards of positive change at the local level, also sponsor DAFs which offer the benefit of being an efficient and less administratively burdensome option for many donors who want to establish philanthropic vehicles.

When donors create DAFs at community foundations, they ensure support for nonprofits and leverage the foundation’s programs, collective giving efforts, and civic leadership to further advance local causes. They are able to address immediate needs and, importantly, long-term efforts.

For more than 100 years, community foundations have partnered with philanthropists to support communities. This includes helping donors identify their giving goals and strategy. DAFs factor into these conversations because of their many benefits. For example, DAFs:

The real threat to charitable giving is not DAFs but one-sided, mischaracterizations of an important philanthropic vehicle that encourages civic engagement.

Rather than narrowing the breadth of tools available, we should focus on expanding and protecting giving options that help citizens to advance the common good in their communities.

Ms. Spruill is president and chief executive officer of the Council on Foundations.

Mr. Soto is vice chair of the Council on Foundations’ board of directors and president and chief executive officer of The Miami Foundation.

Mr. Mestres is a Council on Foundations’ board of directors member and president and chief executive officer of The Seattle Foundation.

Mr. Seleznow is president and chief executive officer of the Arizona Community Foundation.

Ms. Slutsky is president of the New York Community Trust.

Ms. Revlan Hill is president and chief executive officer of the Community Foundation of Harrisonburg and Rockingham County 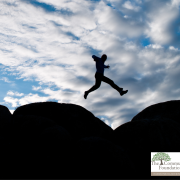 Counseling your clients about nonprofits: The good, the bad, and the big leaps 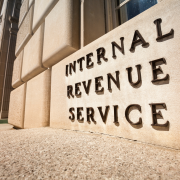 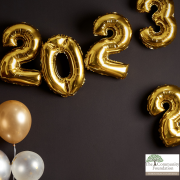 So long, 2022: Important charitable tax planning reminders as the year winds down 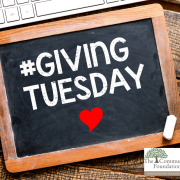 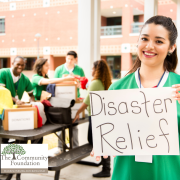 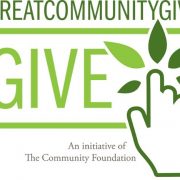 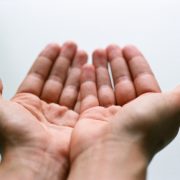 Charitable Giving on a Budget