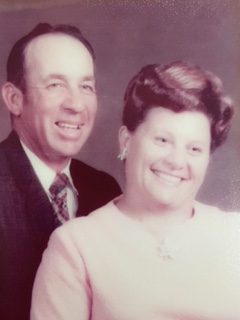 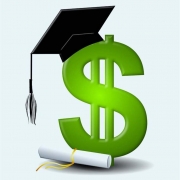 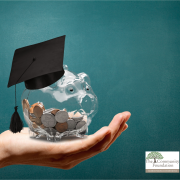 Thinking differently about scholarships can make all the difference